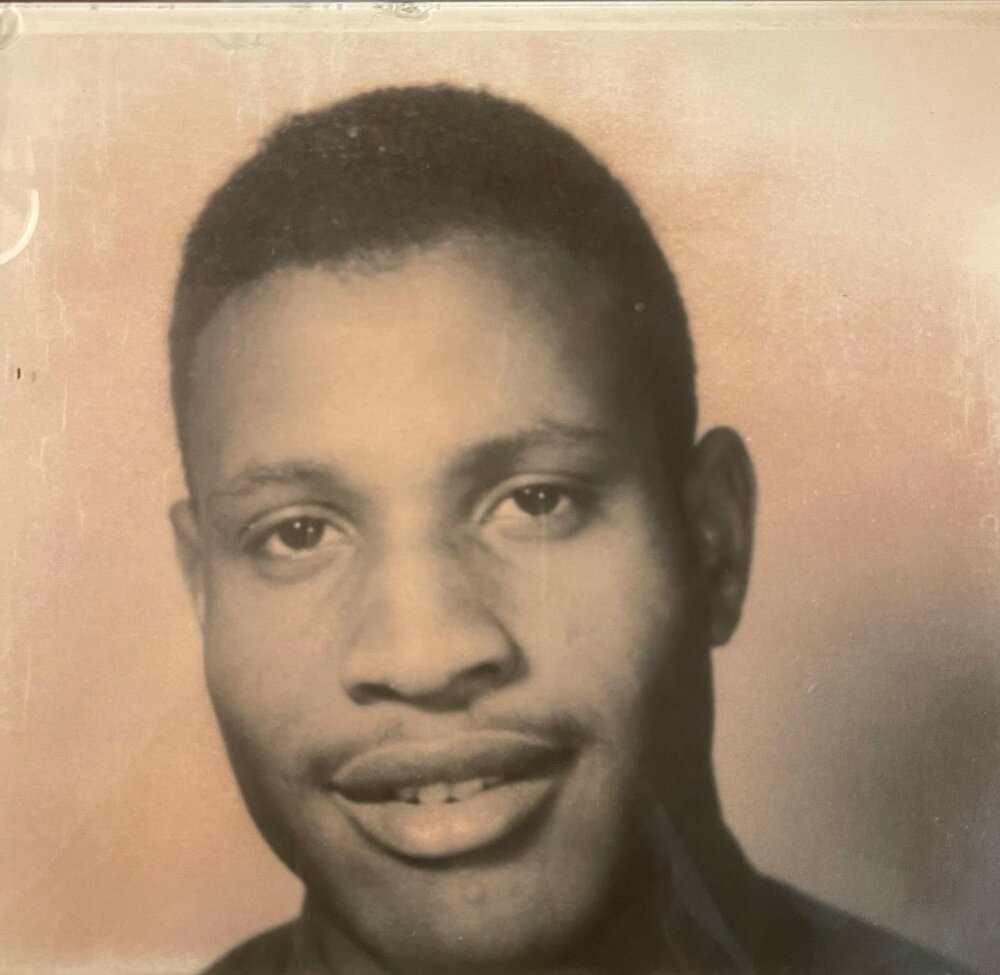 T.J. Davis passed away October 7, 2022 in Saint Paul, MN, age 86. He was born September 13, 1936 in Yazoo City, MS to Joish Davis Sr and Hattie Milton. T.J. moved to Saint Paul in 1949 and was a resident of the capital city for the rest of his life. He served in the US Army reserve and received an honorable discharge as a Private First Class in 1960. He was a long time employee of Kraus-Anderson construction and would proudly point out all the buildings he helped build around the Twin Cities. TJ retired in 1995. TJ loved his plants and loved working on his house in his own do-it-yourself way.

Visitation 10 AM at Spielman Mortuary, in Saint Paul, MN on Saturday, October 22, 2022. Funeral services to follow at 12 PM. Interment at Elmhurst Cemetery. There will be a gathering of family and friends at the Wilson community room at 1300 Wilson Ave., St. Paul, MN.